You can find here the latest news from grupo PACADAR 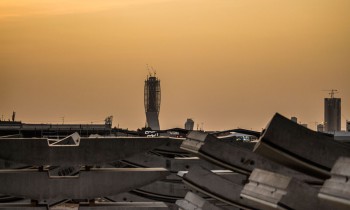 In the Samsung C&T's second bulletin in this year 2015 (2nd Half Samsung C&T Market Bulletin), PACADAR appears as one of the companies which Samsung has a partnership agreement with (GPA Global Partnership Agreement).

Pacadar participates in the Workshop of Qatar Transport Conference 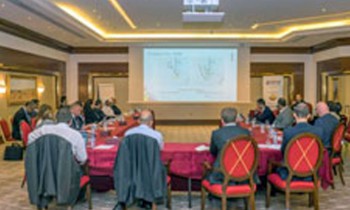 On September the 14th we attended this event hosted by MEED, which was divided into two parts. The first one was related to Traffic Management & Modelling, and the second one to Bridges and Tunneling. 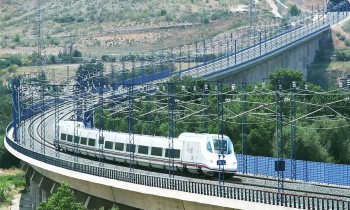 Pacadar, the worldwide leading company in precast concrete elements for high speed railway lines, will take part in the fair that will be held in the Dubai World Trade Centre in March next year. Pacadar will have its own stand where it will show its know-how and experience in the manufacture of precast concrete elements for the construction of high speed railway lines. 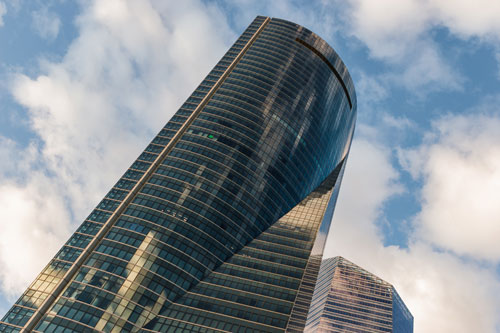